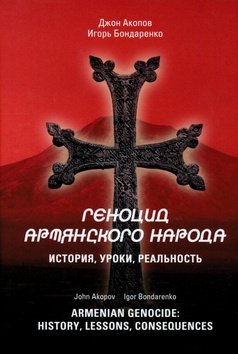 Armenian Genocide: History, Lessons, Consequences, is based upon archival documents and numerous academic publications. The book examines the background and causes of the mass exterminations of the Armenian people in the Ottoman Empire in the early 20th century. The study analyzes the territorial, demographic, physical, cultural, psychological and other losses suffered by the Armenian people, directly associated with these tragic events.
This book is addressed to scholars studying the Armenian genocide, students of history, law and political science departments, as well as to a wide range of readers having an interst in the issue.
Hmotnosť produktu:0.595 kg 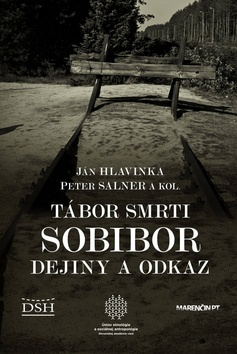